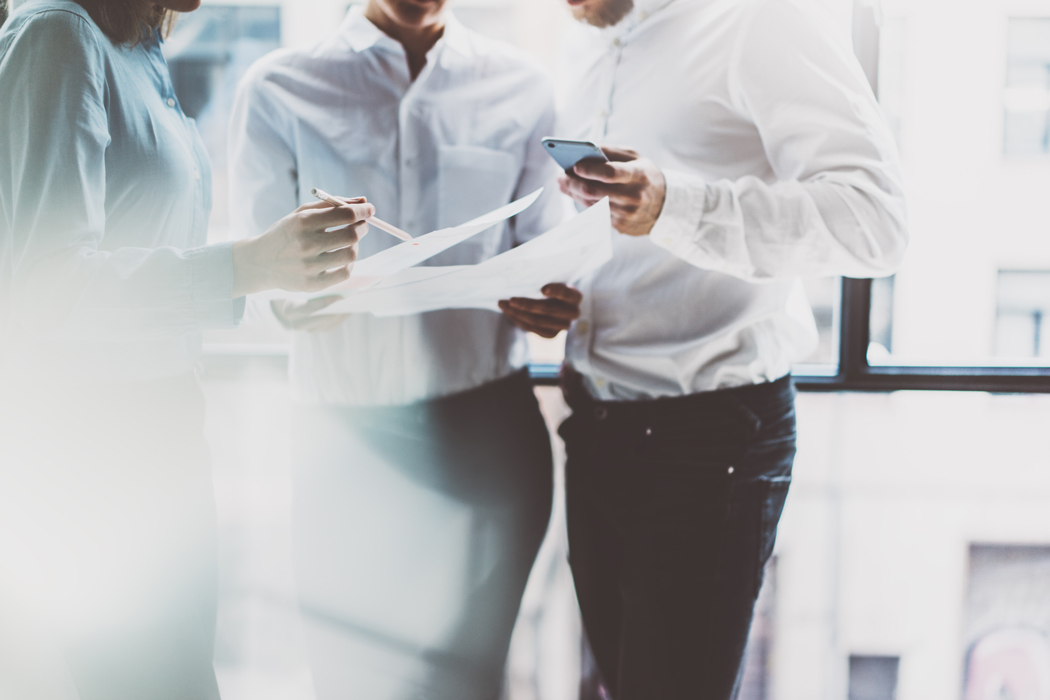 When a global chemical company decided they could reap significant financial benefit by migrating its SAP environment away from IBM data centers to a new data center and taking advantage of the cloud, they chose REALTECH to perform the complex task of migrating.

The company had been spun off from a very large, long-established global chemical corporation. Independent for nearly three years later, with 4,000 customers in 130 countries, 37 production facilities, and over $6 billion in annual revenue, the stakes were high, and the company’s continued success demanded a successful migration – on time, on budget, and without service disruption.

The spinoff benefited from parent company’s long history of inventing and evolving chemicals, but the relatively new company also needed to implement changes to fit its smaller size and infrastructure. For decades, the parent company implemented SAP on the most robust and expensive IBM servers, operating systems, and databases.

The in-house team knew the IBM data center was:

The specific goal of the project was to re-platform all of their SAP business applications from AIX operating system running on DB2 databases and move to Microsoft’s Windows Server and SQL Server platform. For compatibility reasons, some particularly older versions of SAP were moved onto the SUSE Linux OS.

REALTECH’s careful planning helped execute a migration strategy over the course of 11 months with multiple go lives scheduled throughout the course of the project. Over 20 SAP landscapes were migrated and delivered successfully by REALTECH.

REALTECH, bidding against significantly larger firms, was able to demonstrate specific expertise and breadth of experience in SAP migrations, which pushed them to the top of the preferred vendor list. Additionally, REALTECH had successfully completed a previous project with the company CIO, which helped pave the company’s way to the bidding table.

“REALTECH’s two decades of expertise migrating SAP environments gave the client the necessary trust and confidence when making their decision, and it was a clear choice with the migration experts at REALTECH” says David Milano CEO for REALTECH.

Despite several unexpected and unplanned challenges, REALTECH not only got the job done, but overcame these challenges and ensured success with each migration.

Working with very old versions of SAP software applications adds to the complexity of sensitive projects like these, which typically require some business downtime. REALTECH’s experience helped steer each migration towards success, mitigated risks with each system migration, and ultimately delivered a successful migration project for the chemical company without unplanned business interruption. The project was completely successful – wrapped up on time and without compromising the original November go-live date for the primary SAP applications – and the client will enjoy ongoing savings of $2.3 million annually. 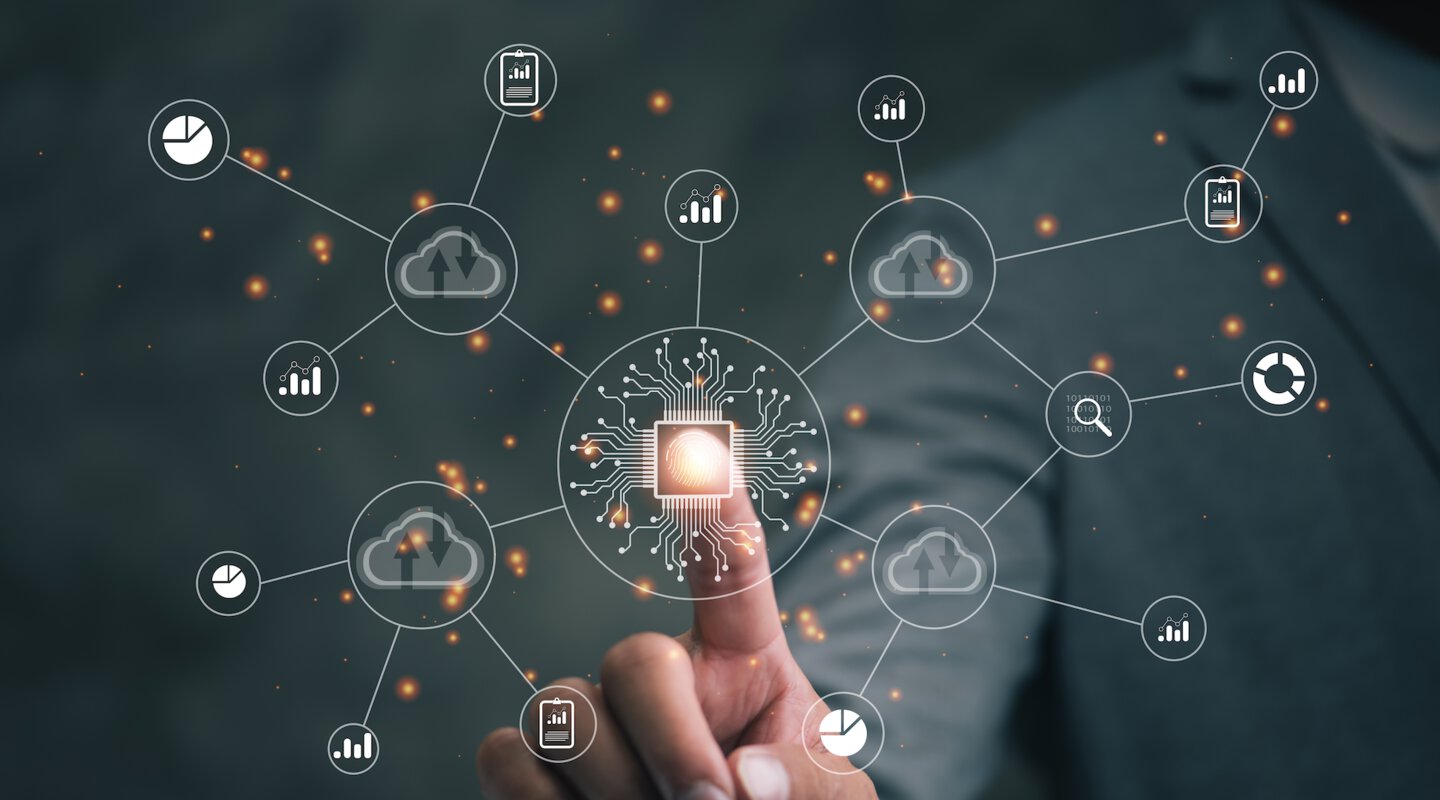 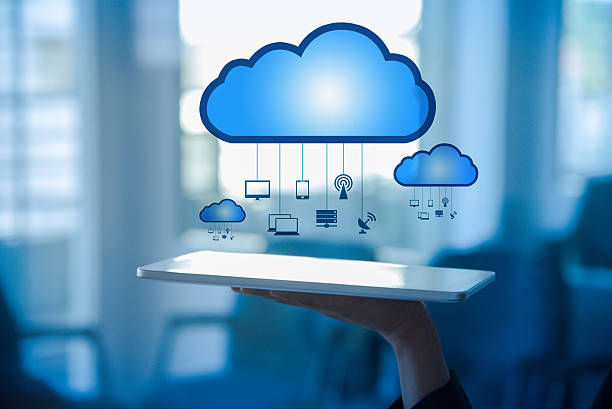 S/4HANA PLANNING AND WHY AUTOMATION IS THE BEST PRACTICE FOR YOUR SAP CHANGES!